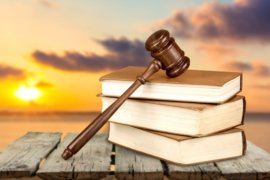 If you have been charged with any criminal offense in Union Township, New Jersey it means that you must answer to either an indictable or disorderly persons offense. Indictable offenses, commonly referred to as felonies, are charged as either first, second, third, or fourth degree crimes. Perhaps the most commonly charged offenses across the state are third degree crimes. In Union Township, if you are charged with a third degree crime, you will attend Union County Superior Court located at 2 Broad Street, Elizabeth, New Jersey 07207. The possible outcomes of a Superior Court case involving third degree criminal charges can vary greatly. For example, the case may be dismissed with a successful defense execution, or after you successfully complete Pre-Trial Intervention (PTI). You may receive Drug Court and get your record expunged immediately afterward, or you could be sentenced to state prison for as many as 5 years. No matter what third degree crime you have been charged with, our attorneys at William Proetta Criminal Law have years of hands-on experience handling these cases in Union Township, Union County and elsewhere in New Jersey. We know what to look for, how to stand up for your rights, and how to defend your case. For a free consultation with a lawyer who can help, call (908) 838-0150 or contact us online.

Charged for a Third Degree Crime in Union Township NJ

A third-degree crime is considered an indictable/felony offense under NJ Law. A conviction for such a crime can have a devastating impact on your personal life and future. In fact, third degree criminal charges have the potential to limit your personal freedom, saddle you with exorbitant fines, and show up on your background check, thereby impacting employment opportunities. Unfortunately, many people unwittingly commit or are accused of third degree crimes in Union Township And must answer for them in the Union County Superior Court in Elizabeth NJ.

For example, possession of one deck of heroin will subject you to a third degree felony charge for possession of a Controlled Dangerous Substance (CDS). You, like many others, MAY think that possessing such a small amount for personal use cannot possibly land you in state prison, but the fact is that it can, and does happen regularly. Similarly, there are other crimes that can be charged as a third degree indictable felonies. While not an exhaustive list, other complaints for third degree crimes often occurring in Union, New Jersey include:

3rd Degree Criminal Charges in Union, What am I Facing?

If convicted of a third degree crime, you can be sentenced to 3-5 years in state prison, ordered to pay $15,000 in fines (and up to $35,000 for certain drug crimes), and be required to pay various mandatory state penalties. Luckily, before your case ever gets tried before a jury, there are several steps that the court must take.

The initial step the State must take in any third degree criminal case arising in Union Township is requiring you to attend the Superior Court of Union, Criminal Part, located at 2 Broad Street, in Elizabeth for a First Appearance. Initially, the police will place the charges on a summons or a warrant, and depending upon which, you could be held until you are brought before a judge for your first appearance. In all criminal matters, the case begins with either the filing of a complaint by way of summons or warrant. If your complaint is put on a summons, it means that you will be given the summons ticket and advised of the date for your first appearance. If the complaint is on a summons it means you are free to go and the police will not hold you. However, if the case is put on a warrant you will be held pending the outcome of your Public Safety Assessment (PSA) score) and corresponding bail determination.

Monetary bail has been phased out in New Jersey and the new system is designed to allow people to be released with conditions if they are at low risk for re-offense or for failing to appearing court. The system utilized to determine your score is administered by a division of the court known as Pretrial Services. Generally, Pretrial Services completes the scoring within 24 hours of your arrest. Unfortunately, during that time, you will be held in jail and brought before a judge in person or by video within 24 hours to be given your first appearance. If the prosecutor wishes to continue to hold you, he or she will file a motion to detain you and the matter will be heard by a judge at your detention hearing. It is highly advisable to have a defense lawyer representing you by this point in your case.

Arrested in Union for a Third Degree Crime, What are my Options?

You and every person charged with a crime are entitled to have a trial in which the state has the heavy burden of proving you guilty. This is true no matter what, whether you are charged in Union Township or another town in New Jersey. However, many cases resolve without a trial because there are a multitude of options available for resolving your case that do not include jail time.

For instance, Pre-Trial Intervention (PTI) is a diversionary program available for first time offenders. A diversionary program allows your case to be taken off the trial track and put on hold until you complete the required conditions during a period of probation. In most cases, for PTI, no guilty plea is required to be accepted and if admitted into the program, the charges against you will be dismissed upon successful completion. On the other hand, if the current offense is not your first felony charge or you have already received PTI once, you will not be eligible.

Depending on the case, however, you may instead apply for drug court. Drug Court is a probationary program available for anyone with a substance abuse problem. During the intensive probationary supervision, the State of New Jersey pays for your substance abuse treatment. In exchange, you are expected to follow the rules and be compliant with treatment. As a benefit, your entire New Jersey criminal record will be expunged upon graduation from the program.

Some counties have other programs available that may be of interest or help to you. Perhaps you need mental health services and do not know what to do. The county may have a mental health program that can help you deal with the charges and receive treatment. Similarly, if you are a Veteran, there is a Veteran’s Diversion Program that is run much in the same way as Pre-Trial Intervention and the charges can be eventually dismissed if you are eligible, enroll, and comply with program requirements.

Even if the above programs are not available or right for you, there is a possibility of downgrading the charges. Downgrading the charges means that instead of a felony/indictable offense, it can be lowered to a disorderly persons offense (misdemeanor). A skilled lawyer may also be able to get your charges dismissed by identifying issues with the State’s evidence, or lack thereof, or problems with the way evidence was obtained. You may also be able to obtain probation in lieu of a jail sentence, depending on the facts of your case and the quality of your defense attorney.

If you have been arrested in Union New Jersey for a third degree crime, there are any number of ways to resolve your third degree criminal case to your satisfaction. Whether you want a trial or just want to stay out of jail, we can help. Contact our local office in Union County today at (908) 838-0150 to discuss your case and our representation. We are available 24/7 to provide you with a free consultation. Don’t delay in getting the answers you want and need now. 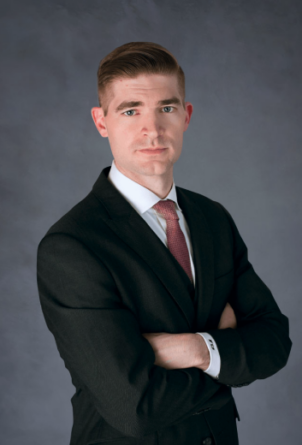 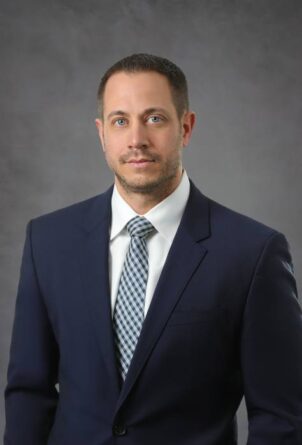 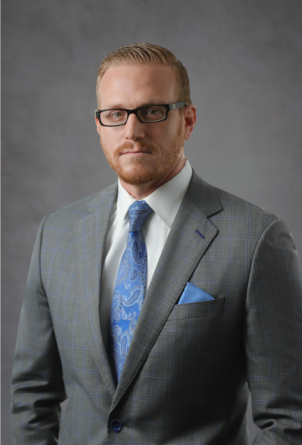 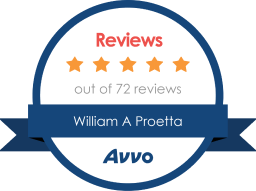 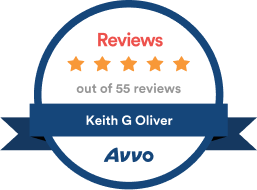 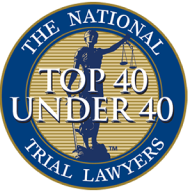